The Woods Power in Fairytales

We have all read fairytales were the characters spend a large portion of the story within woods: Hanzel and Gretel, Goldilocks and the Three Bears, and Snow White and the Seven Dwarfs to name a few. The woods is a place that seems dangerous for the characters as they begin their quests/adventure but it is not the most dangerous factor within the stories. It is when characters leave the woods when they face their trials whereas the woods is a road map flowing throughout the story guiding them to these tasks.

In Hanzel and Gretel when they are lost in the woods, although they are far from home and unsure of where they are, there is no present and immediate danger that they are facing. It is not until they enter the gingerbread-house and leave the cover of the woods that they are put in the presence of danger. Yes the house was found in the woods but, once they entered this they were no longer in the woods, they were in a gingerbread-house. The woods is not in any way imposing a direct threat to them despite their fears but rather guides them to their trials. Had they not deviated from the “dangerous woods” and entered the house they would not have had to face the trial of the witch that was trying to eat them.

In addition with Goldilocks and the Three Bears a similar thread is pulled. Goldilocks was, once again, lost in the woods when she stumbled upon a cottage. Once she entered she was faced with temptation ultimately giving in and leading her to be confronted by three angry bears. Had she stayed in the woods this trial would have never been faced either. Although we cannot know what was present within the woods the story never tells of her being chased by any animals, injured by natural elements or caught in bad weather such as rain or snow. The woods were not the place of danger but rather the road map to the plot of the fairytale and the danger that was in a house, not the woods a house.

Finally, let’s talk about Snow White and the Seven Dwarfs (for all intensive purposes I will be referring to the Disney version of this movie). Snow White was in danger in her castle and when the huntsman releases her she goes into the woods for safety. Yes at first the woods appears dangerous but quickly it is revealed that there was nothing dangerous within them but rather it was the perception at the time. When she enter the dwarves home it is believed that she is safer than she would be alone in the woods but, this is where the evil queen finds her. It is much easier to find a cottage in the woods than a singular person who would continually be traveling throughout the woods. The woods lead her to the house and she made the decision to follow the roadmap the woods set before her. 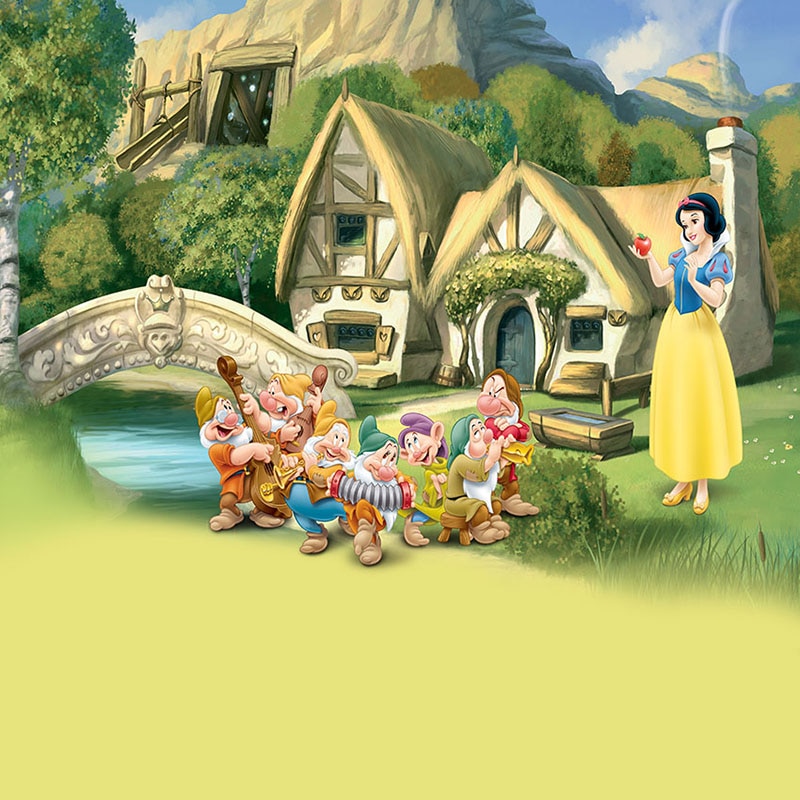 In all instances the woods were actually a safer place than the comfort they searched for within homes/cottages where they faced their trials. The woods often presented a roadmap for characters in which they made choices and followed paths like everyone had to do in everyday life but, the moment they left the safety of the woods they were faced with trials, they all initially failed, along with clear and present danger whether it be a witch, bears or an evil queen the houses were the cause NOT the woods itself.

This entry was posted in Uncategorized, wood. Bookmark the permalink.

1 Response to The Woods Power in Fairytales