There are many beautiful sights in the darkness of space. One of these sights is the Medusa Nebula. This is a planetary nebula within the constellation of Gemini. It is named after the Gorgon Medusa in Greek mythology. The reason for this is because the colors within the nebula appear to take the shape of a snake. It is formed by colorful clouds of gas. The shedding of the outer layers of the old stellar star in the center of the nebula is what gives these colorful clouds life. It is about 1,500 light-years from Earth. The Medusa Nebula is said to properly predict the fate of the sun, which will eventually end up in the same form as the nebula. 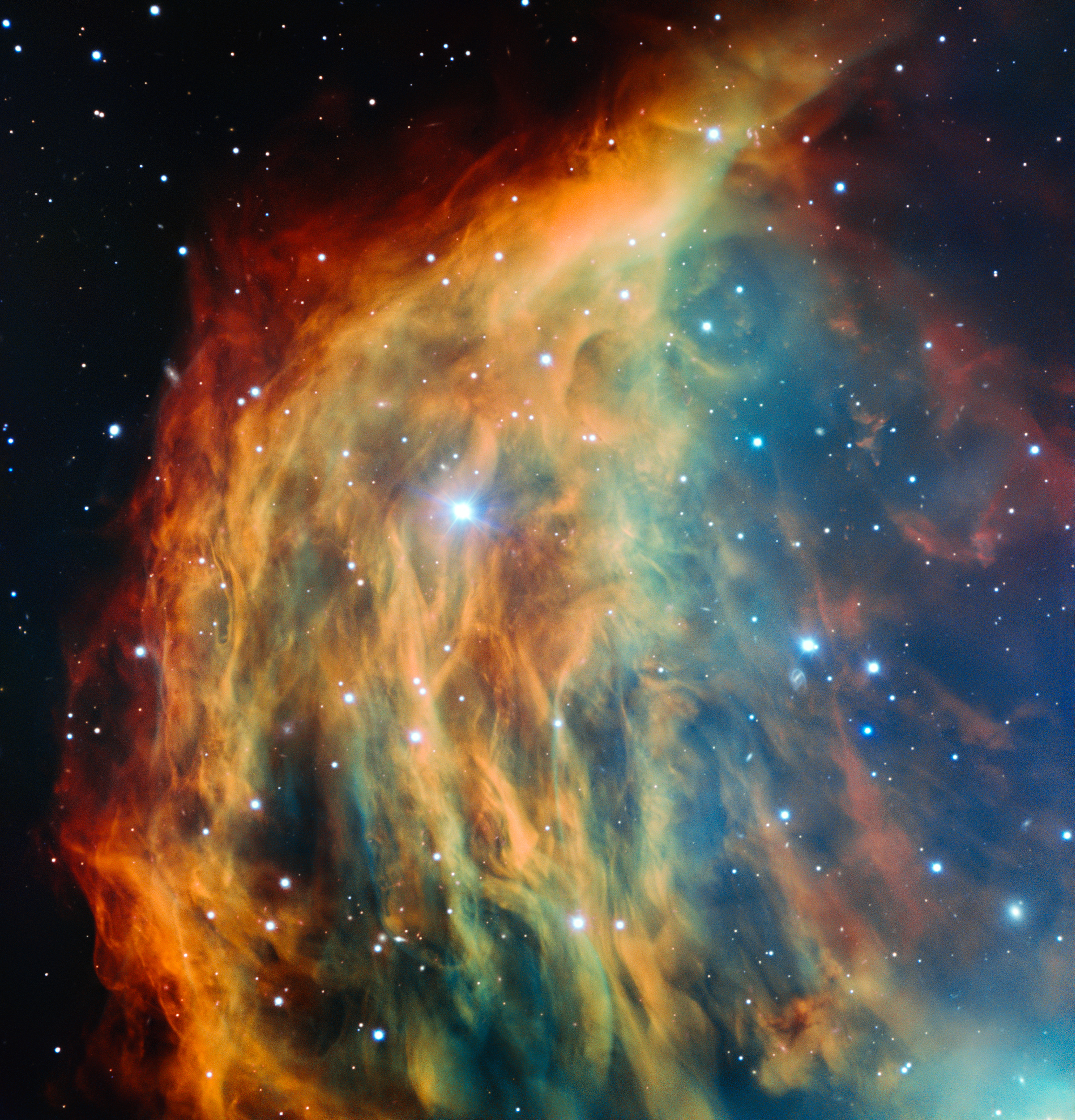 Another interesting object in space is the black hole. These are very mysterious and unknown objects. They are said to be extremely strong because they contain so much gravity that nothing in the universe can escape from it, not even light. There is a theory that black holes are made up of something called singularity. A singularity is said to be what all the matter in a black hole gets crushed up into. It soaks up all the light that hits it, hence why it is so dark. The slowing of time occurs near a black hole. Although it is called a black hole, it is actually not a hole. It is an extremely dense object with a high gravitational field that will not allow anything to leave it.

There is also a magnificent sight called the Sombrero Galaxy. The center of this galaxy is said to house a huge black hole. It has a bright, white core surrounded by thick dust lanes which make up the spiral structure of the galaxy. Within the bright core is a smaller disk which is tilted in relation to the larger disk. There is evidence from x-ray emission that objects are falling into the core, where the one-billion-solar-mass black hole resides. The Sombrero Galaxy is found within the constellation of Virgo, and is 28 million light-years from Earth. It’s mass is equivalent to 800 billion suns, and it is one of the biggest objects in the constellation of Virgo. 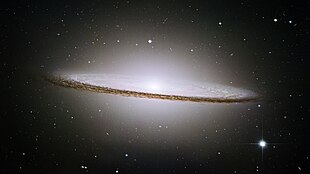 3 Responses to Sights in Space