Light and Darkness/Shadow in Greek Mythology

In Greek mythology, there are multiple personifications of light. Helios is the Titan god who represents the sun and drives across the sky with his chariot. This golden chariot was said to carry the sun across the sky from east to west. This is how the phenomenon of the sun rising and setting is explained. Apollo is the god of light and the sun. He was thought to bring warmth and the sun’s light to men. Eos is a Titan goddess and represents dawn. She has total control over light. Her name derives from both Sanskrit and Latin sun goddesses. Lastly, Hemera is the goddess of daylight. 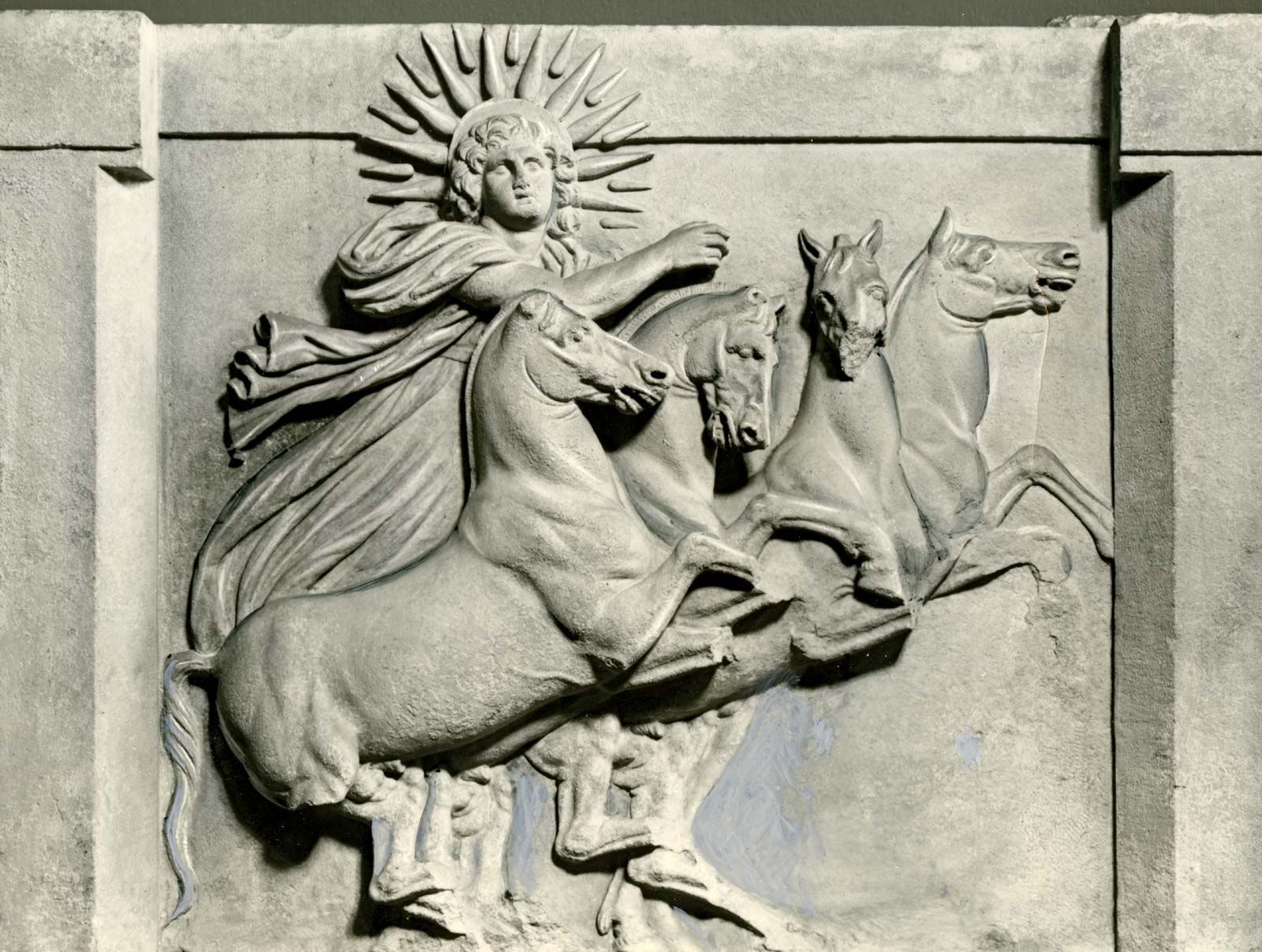 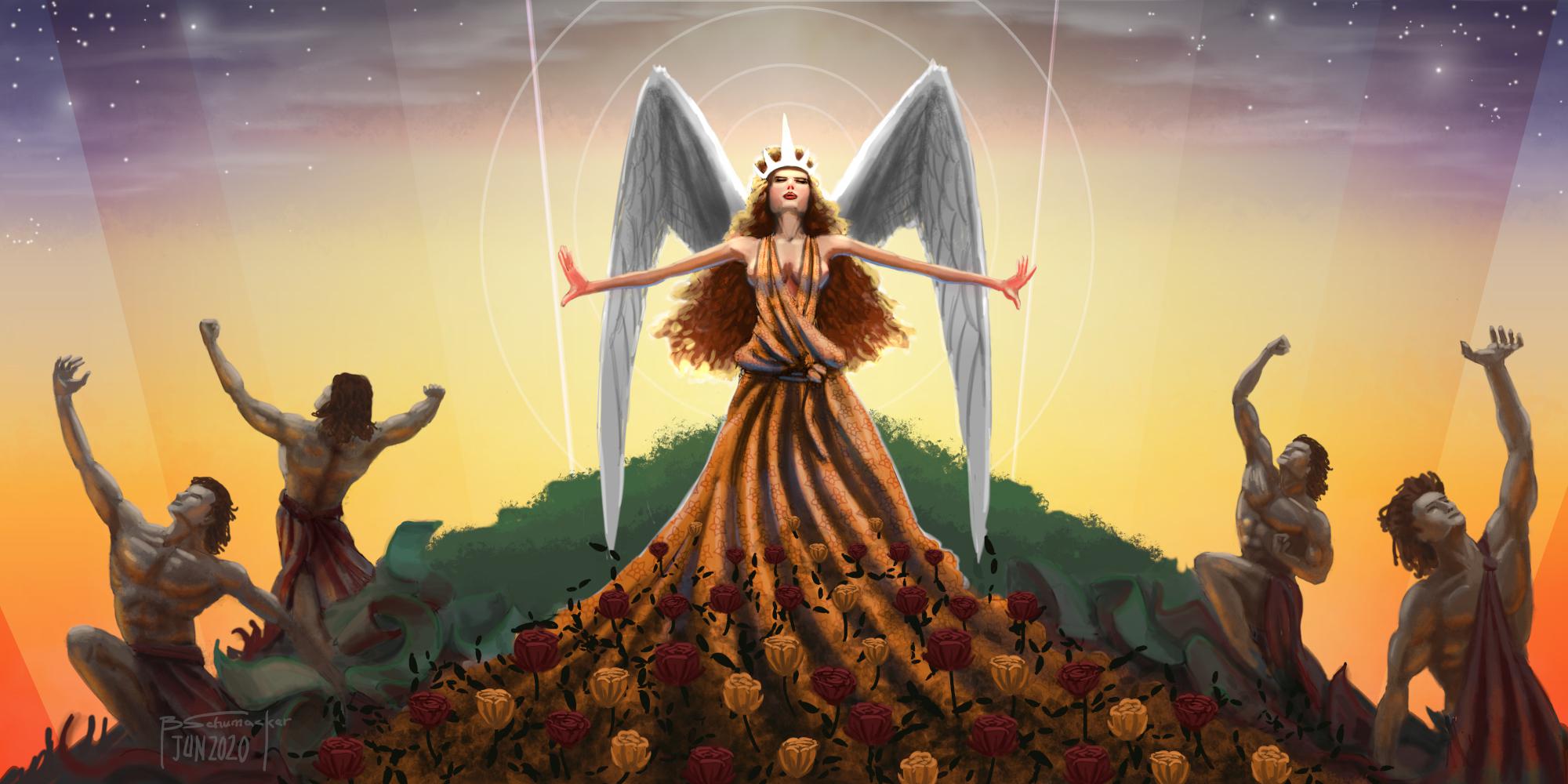 There are also multiple personifications of darkness and shadows in Greek mythology. Achlys is the goddess of eternal night, poison, and the clouding of eyes after death. She symbolizes the mist of death. Artemis is the Greek goddess of the hunt, who is also associated with the moon. Asteria is the Titaness goddess of oracles of darkness and the stars, her daughter is Hecate.  Some examples of oracles of darkness are prophetic dreams, falling stars, and necromancy. Erebus is the personification of darkness; he was born of Chaos and associates with shadows. Chaos symbolizes invisible air and gloomy mist. Hades is the god of the underworld, which is ultimately associated with night and darkness. Hecate is the goddess of witchcraft and ghosts, who is associated with the moon. Hypnos represents sleep, is twins with Thanatos, and is the son of Nyx and Erebus. Nyx is the goddess of night. Selene is the Titaness goddess and personification of the moon. She is also the sister of Eos and Helios. Lastly, Thanatos represents death, specifically nonviolent death. However, his sisters, the Keres, are spirits of slaughter and disease and thrive off of violent deaths. 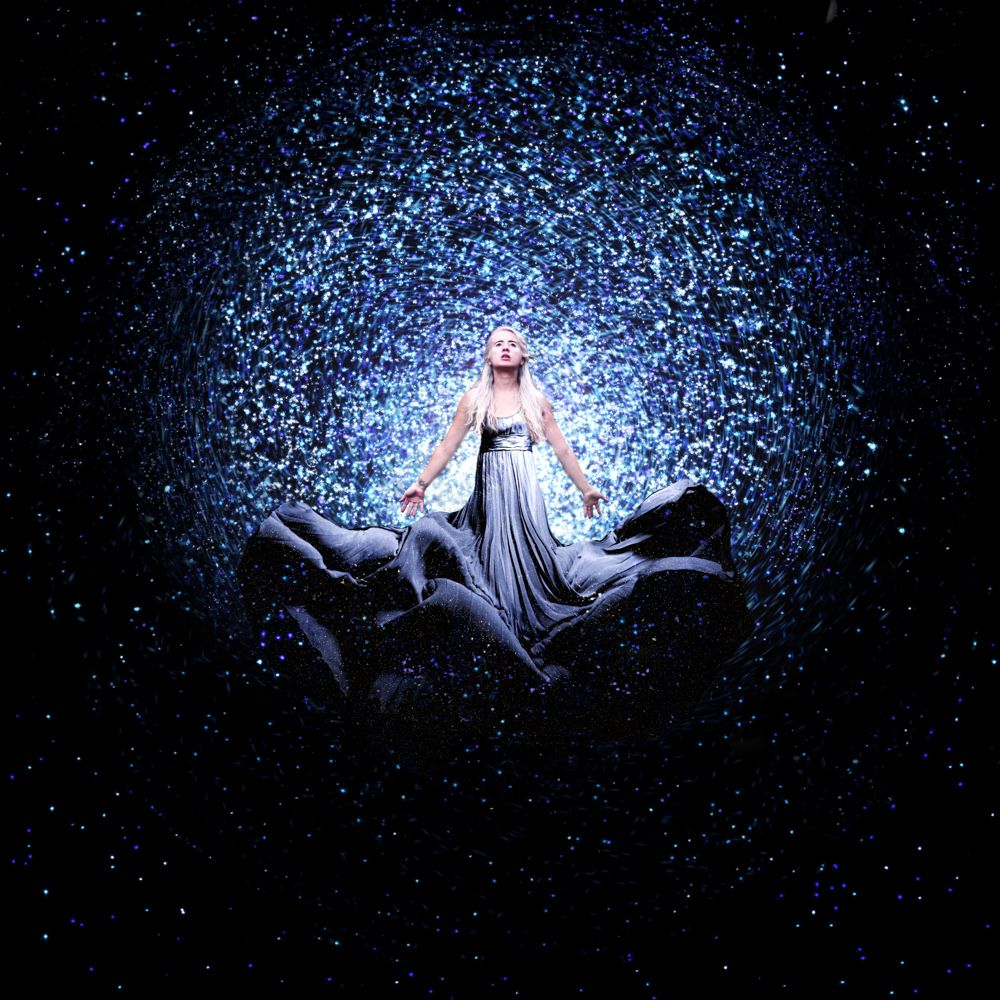 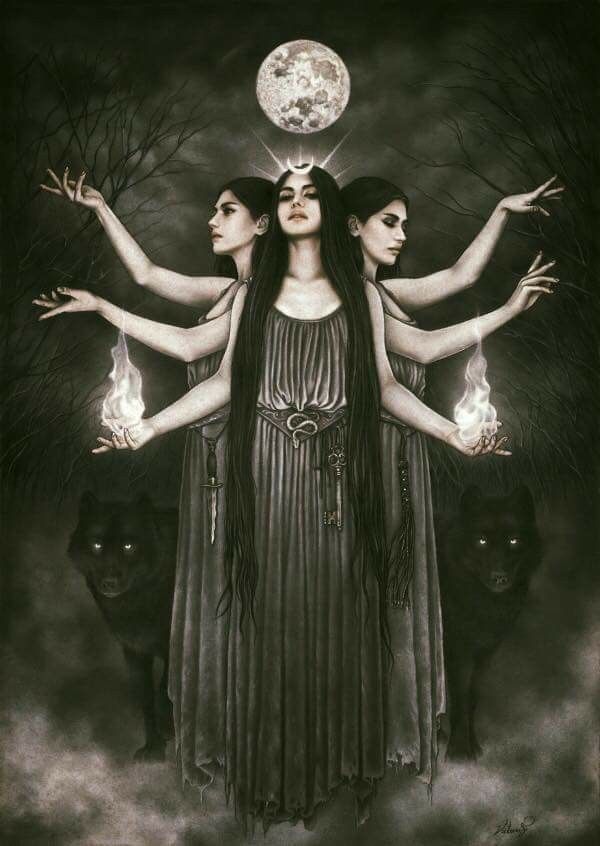 2 Responses to Light and Darkness/Shadow in Greek Mythology