While the nighttime can be associated with utter darkness, fear, and terror, it can also be credited with bringing out astonishing images in the sky. There are both negative and positive effects of the night, and the artwork of the night sky is one fascinating positive aspect of it. During the daytime, stars and the constellations they form are invisible to the human eye. However, they appear at night and are magnificent sights. The word “constellation” derives from a term in Latin meaning “set with stars”.

Something I find extremely interesting is how there is a total of 88 different constellations that can be seen in the sky; I expected there to be a lot more than 88. The 12 major constellations are the zodiacs: Aries, Taurus, Gemini, Cancer, Leo, Virgo, Libra, Scorpio, Sagittarius, Capricornus, Aquarius, and Pisces. The Aries constellation takes the shape of a ram, Taurus is a bull, Gemini shows a pair of twins, Cancer is a crab, Leo is a lion, Virgo is a maiden, Libra is a scale, Scorpio is a scorpion, Sagittarius is a centaur, Capricorn is a sea-goat, Aquarius shows a water bearer, and Pisces shows fishes. Libra is the only constellation that represents an inanimate object. The zodiacs surround the ecliptic. Ancient cultures used these constellations to be able to tell what time of year it was. The 5 largest constellations in the sky are Hydra, Virgo, Ursa Major, Cetus, and Hercules. Hydra, the largest constellation, takes up 3.16% of the sky. Crux is the smallest constellation and only takes up .17% of the sky. 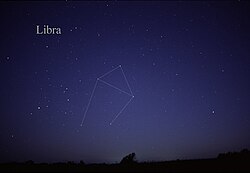 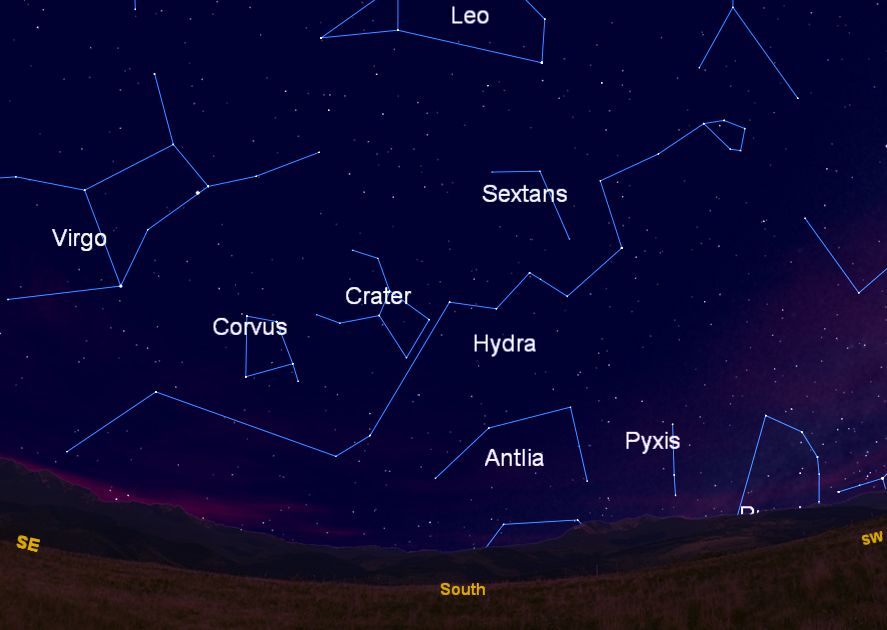 1 Response to Constellations at Night