A Belated Posts About Rocks 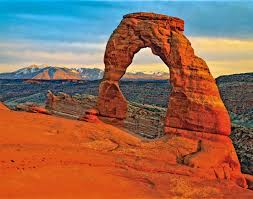 I think it looks really goofy but I also really like it for that revolutionary depiction of a bird on a stick.

1 Response to A Belated Posts About Rocks