Posted on November 9, 2020 by iagostinelli

There is something about night that allows for a sense of freedom. I have had so many deep conversations late at night with people whom would never otherwise confess such things if broad day light. Light exposes people while night is oddly welcomed. It is somehow comforting to not see others reactions when telling your whole life story at night: but just to stare at a dark ceiling, talk, and listen. Night acts as a blanket of support.

The image depicted in the book about having a dinner party at night is as puzzling as those conversations. One is so used to looking when talking, seeing the food, and looking for peoples’ reactions. What would happen if night stripped the sense of sight? One would be forced to listen and truly taste the food given: not just see what is bluntly in front of one because of the light.

Night calls for a time of reflection. Just like many Eastern views, night should be celebrated as a basis for thinking and exploration. It could be through conversations, dinner parties, or ones own self reflection. 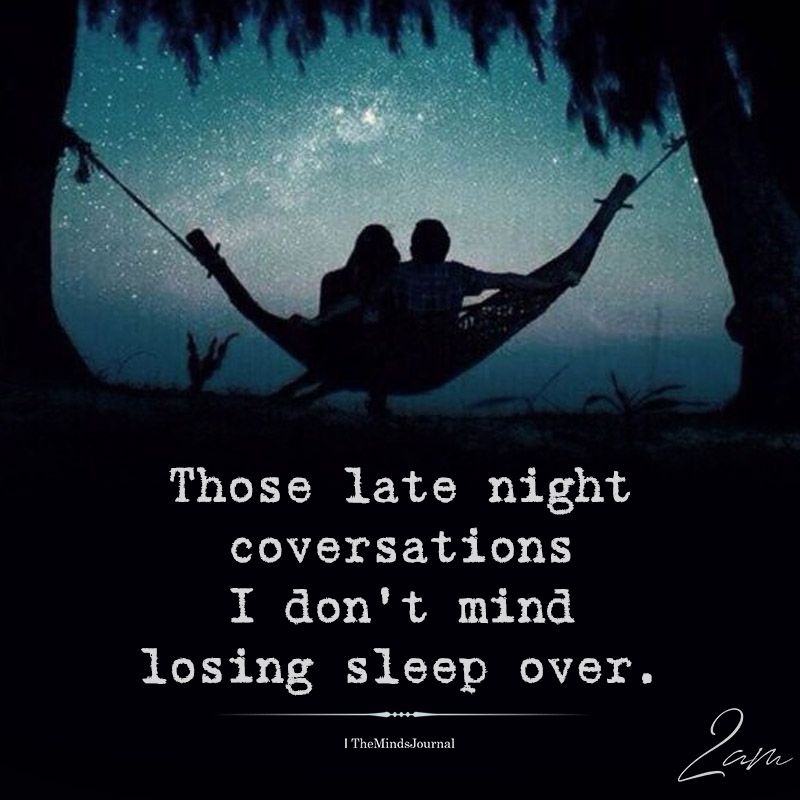 This entry was posted in Uncategorized and tagged Night. Bookmark the permalink.