I remember seeing in the news a few weeks ago an article about the potential for day trips to space in Japan. While at first, I was skeptical, the concept of being able to travel up to space in a day may not be as far out of reach as we may think in the future. In Japan, architects and researchers have been developing ideas and plans for “spaceports.” The spaceport rises from an island that floats in Tokyo Bay, designed to launch tourists on a day trip into space. There are hopes that more spaceports will be developed across many cities.

Unlike the usual rockets and spacecraft that we often associate with space travel, tourists will be able to travel to space in aircraft that travel horizontally and are more similar to planes. While these have not yet been developed, many companies have developed horizontal-launch spacecraft that are being tested for effectiveness and safety. The hope is that the spacecraft will travel 50 miles above the Earth and the duration of the trip will be about two hours.

Although this type of space travel may be decades off, the idea of businesses considering and researching this idea is fascinating. I thought it was interesting how the technology that we have today and that is constantly growing is becoming so advanced that we can even consider a possibility like this. 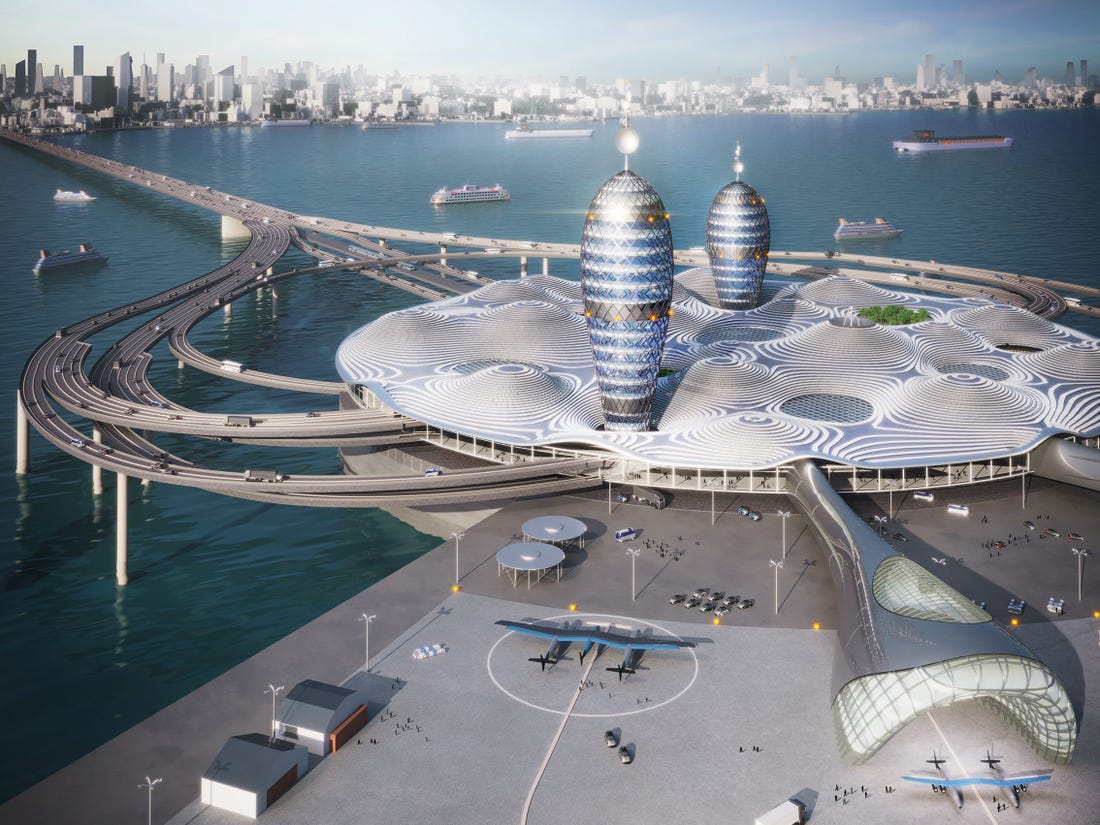 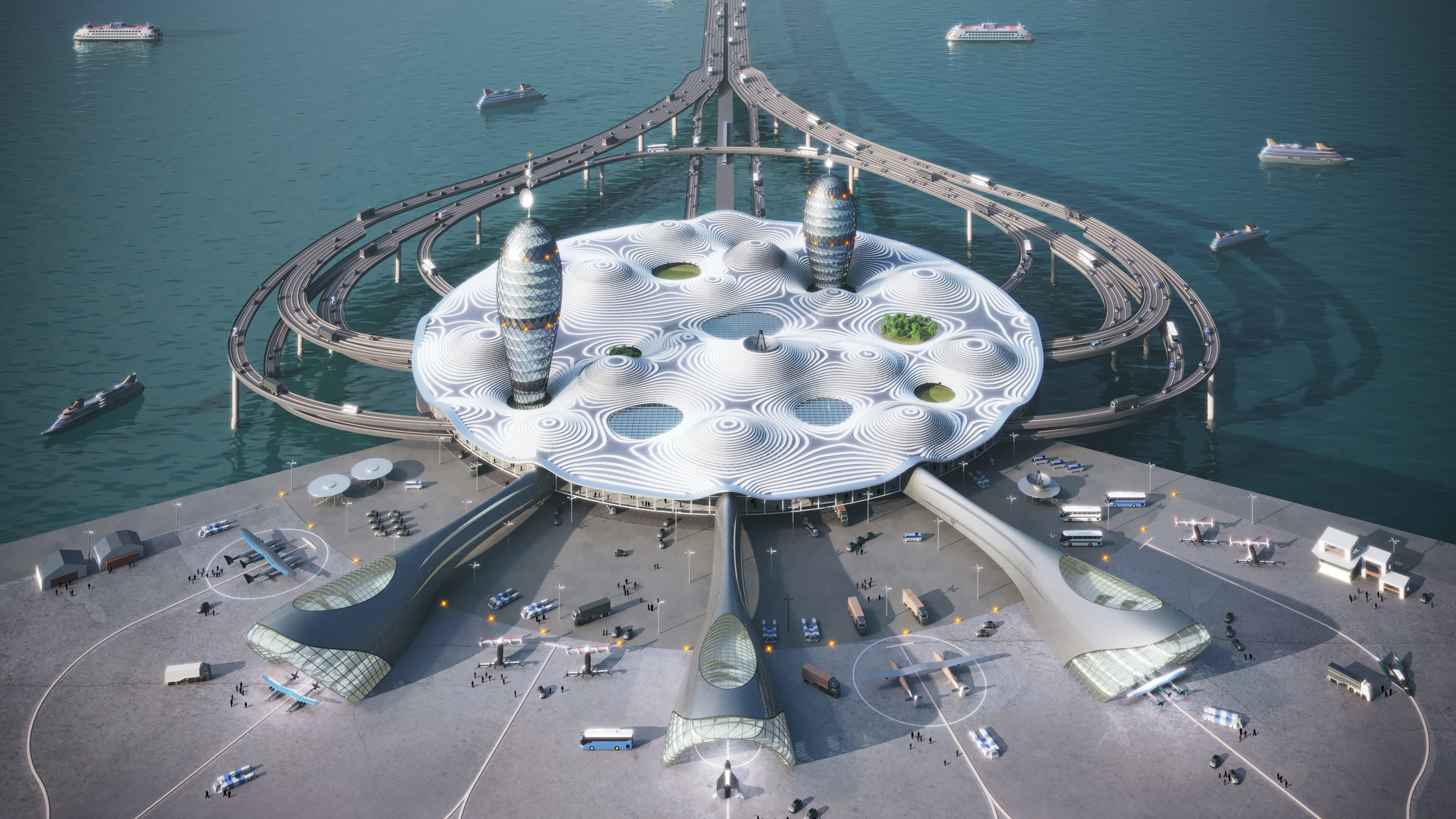 1 Response to Day Trips to Space