After reading Night, and Kayla’s post, I find it very interesting on how most people associate night with darkness, evil, and terror. Many view night in a literature-sense, cinema-sense and other art forms to provoke evil or more “bad”. For example, in many TV shows such as Riverdale, many people are killed, especially during the night. Also, how many hour movies take place predominantly during the nighttime or only have the “monster” and other scary parts happen at night? Why is night not seen as positive like the daytime is? Many horrific crimes will occur at night to try and give the criminal a chance to get a head start. For example, many child abductions will occur during the night to allow the criminal to get away without people seeing him/her. However, there are many, many accounts of child abductions occurring in broad daylight. Murder and other horrific crimes are also not limited to only occurring during the night. There is no one time of day is better than another. In my opinion, night is almost better. Most importantly, is sleep time, but we see how often that happens😬😬😂. Many mythologies have moon or other celestial gods and goddesses that are connotated with night time. These gods and goddesses are usually the most polished and serene of all. For example, the greek god of the moon, Selene, is always depicted as such a regal, polished, prestigious and overall gorgeous goddess. Many gods that are in association with the day time such as the greek god of war, Ares, is seen as rugged, rough around the edges and hard. Another beautiful thing seen about the nighttime is the beauty of the moon. The moon can be seen during the day sometimes but is easily overshadowed by the brightness of the sun. The moon is one of many spiritual and healing forces seen in spiritual beliefs and crystal healing. Many people use the moonlight, especially full moonlight, to charge their crystals, tarot cards and other talisman. The moon light is said to Gove energy and cleanse all of one’s talisman. I always sleep with my blinds open for this very purpose. I feel when I use or meditate with my stones that have been charged with moonlight, there is some sort of extra clean energy felt. So I’ll end with this, why can night not be seen as good? I think nighttime is really interesting and mysterious! 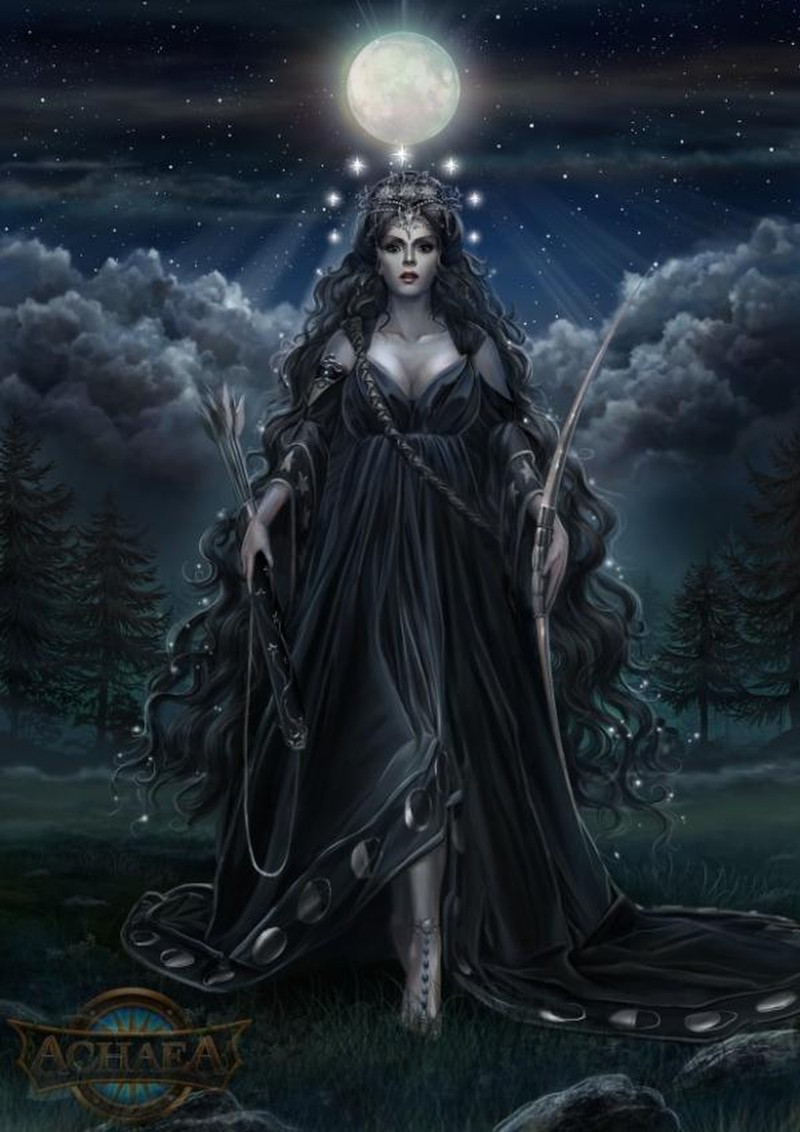 (a depiction of the Greek goddess Selene)

This entry was posted in Shadow. Bookmark the permalink.